Every 10 years, the United States Government counts all of its citizens, as mandated by the U.S. Constitution.  A decennial census of the U.S. population has been conducted since 1790.  The last census began on April 1, 2020.  Census results determine congressional district boundaries, seats in the House of Representatives, and affects the distributions of federal and state funds.

The 2010 Census was a short-form-only census. The nationwide implementation of the American Community Survey in 2005 replaced the need for a long-form questionnaire in 2010.

The census in 2020 required counting an increasingly diverse and growing population of around 330 million people in more that 140 million housing units. 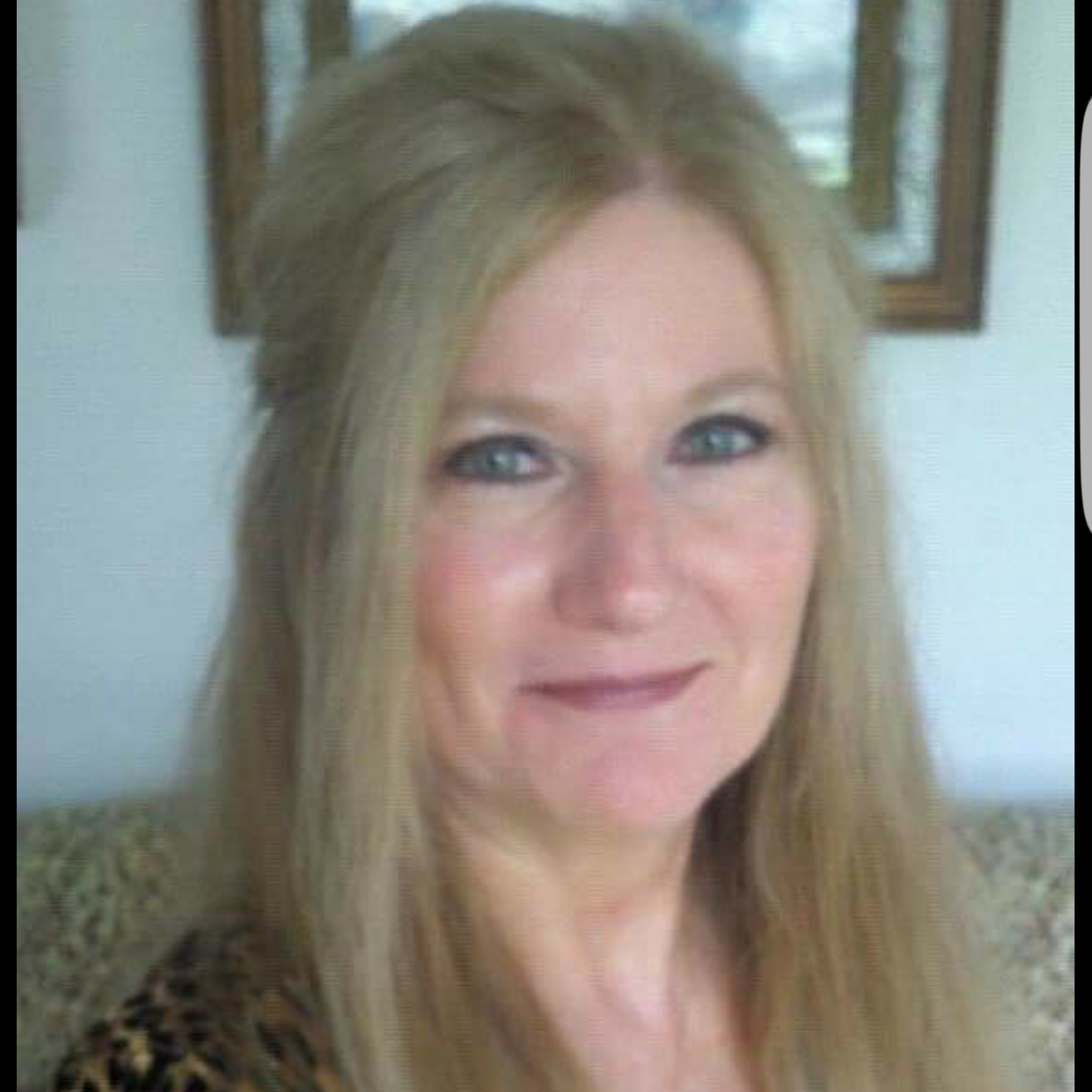