This innovative and movement-based musical tells the historical tale of Marc Chagall and his relationship with the Soviet Yiddish theater. Green Violin deconstructs the musical and approaches the form with an emphasis in movement, silence and rhythm.

This Guide features helpful resources for the teaching and learning of the musical "Green Violin". Though by no means exhaustive, the guide orients teachers and students to books and DVDs, useful online learning tools (such as online databases), and other resources that can help users to learn more about the music, art and theatre that resulted from the friendship and artistic collaboration between Marc Chagall and Solomon Mikhoels, the extraordinary leading actor of the first Soviet Yiddish Theater (GOSET). 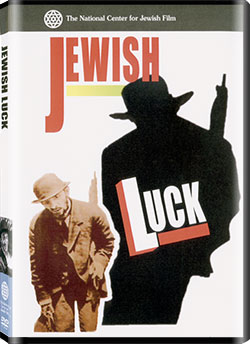 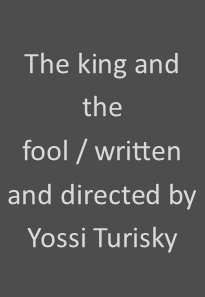 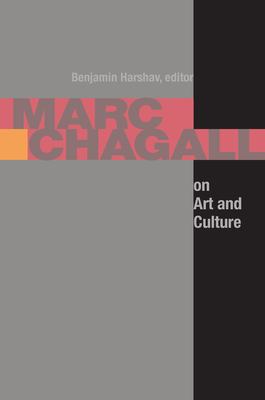 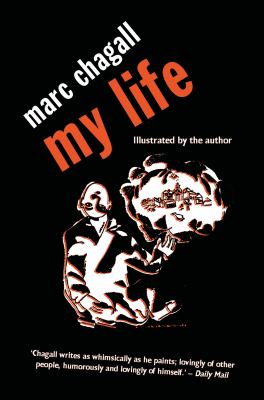 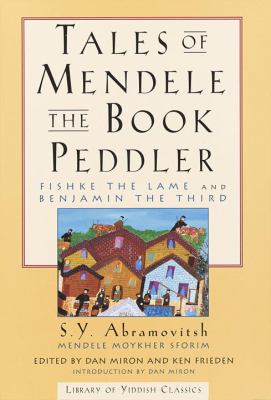 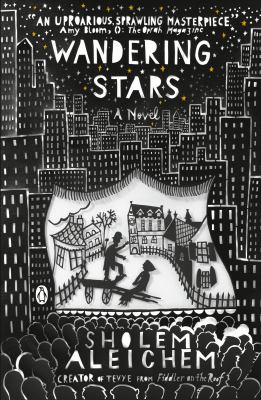 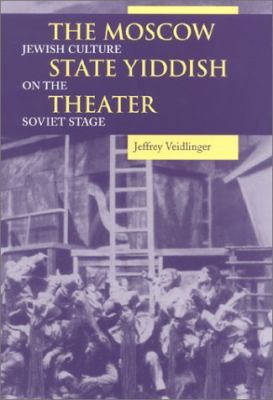 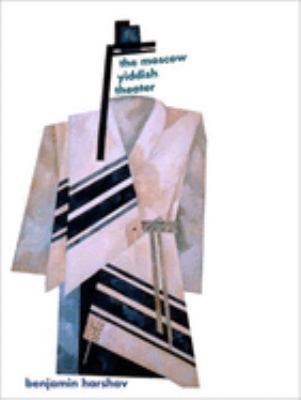 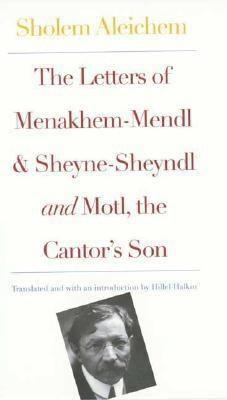 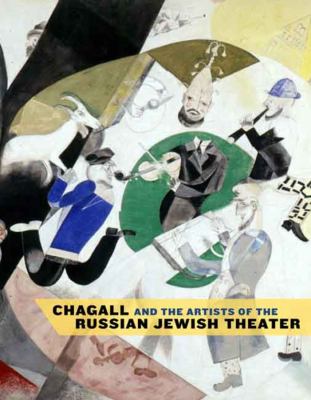 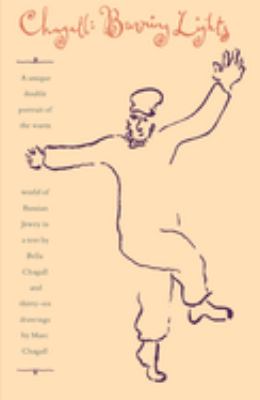