The University Libraries are on social media. Check us out! 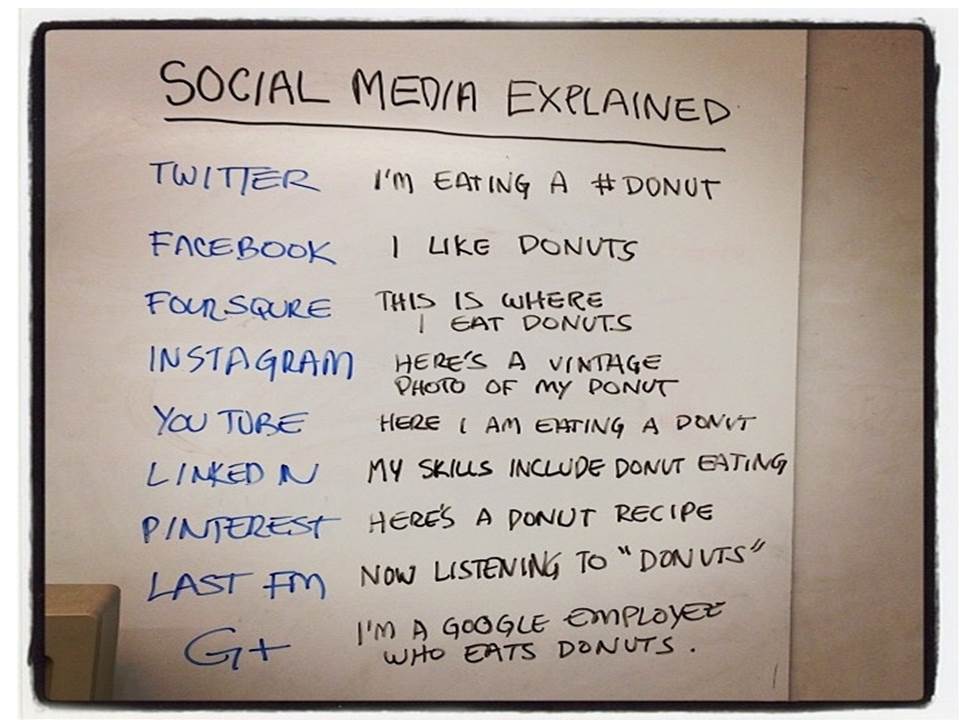 Books/eBooks from the U Libraries

Check out our other department blogs and social media

Social media is a broad term incorporating blogs, wikis, Internet communities and online discussions. Community sites such as Facebook and Myspace are immensely popular with young people and business-oriented alternatives such as LinkedIn and ecademy are widely used in networking. Other sites such as YouTube, where users upload their own videos, or Twitter, used for sending brief messages to other users, can also be considered social media.

Podcasting and vlogging (video blogging) can also be considered social media and are increasingly used to communicate all types of message.